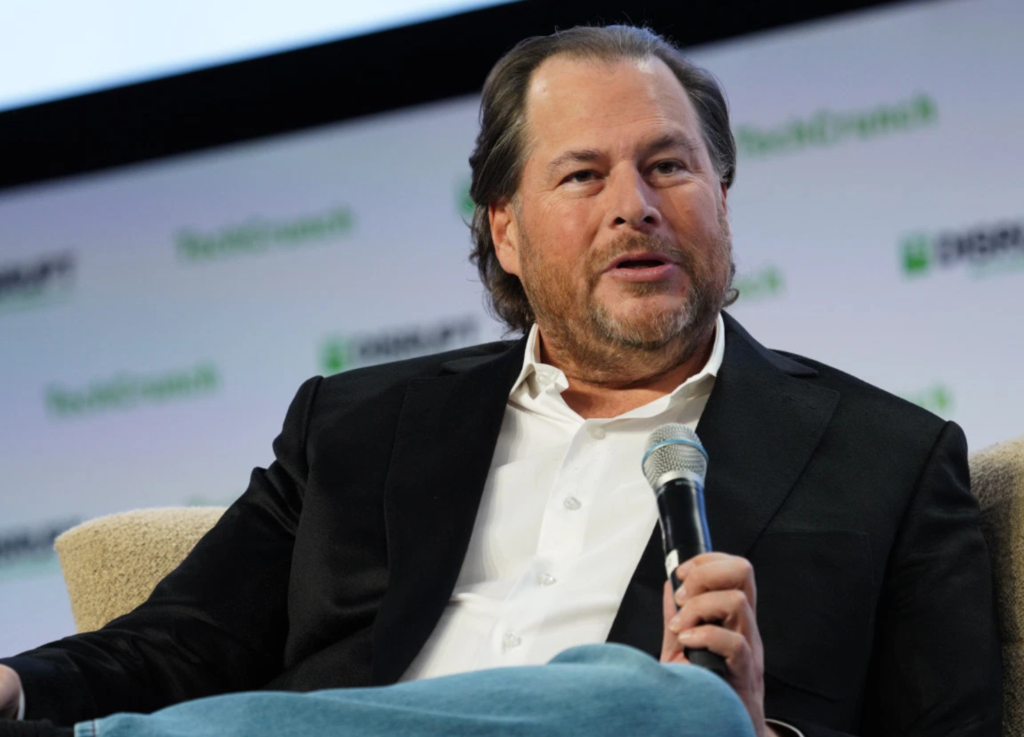 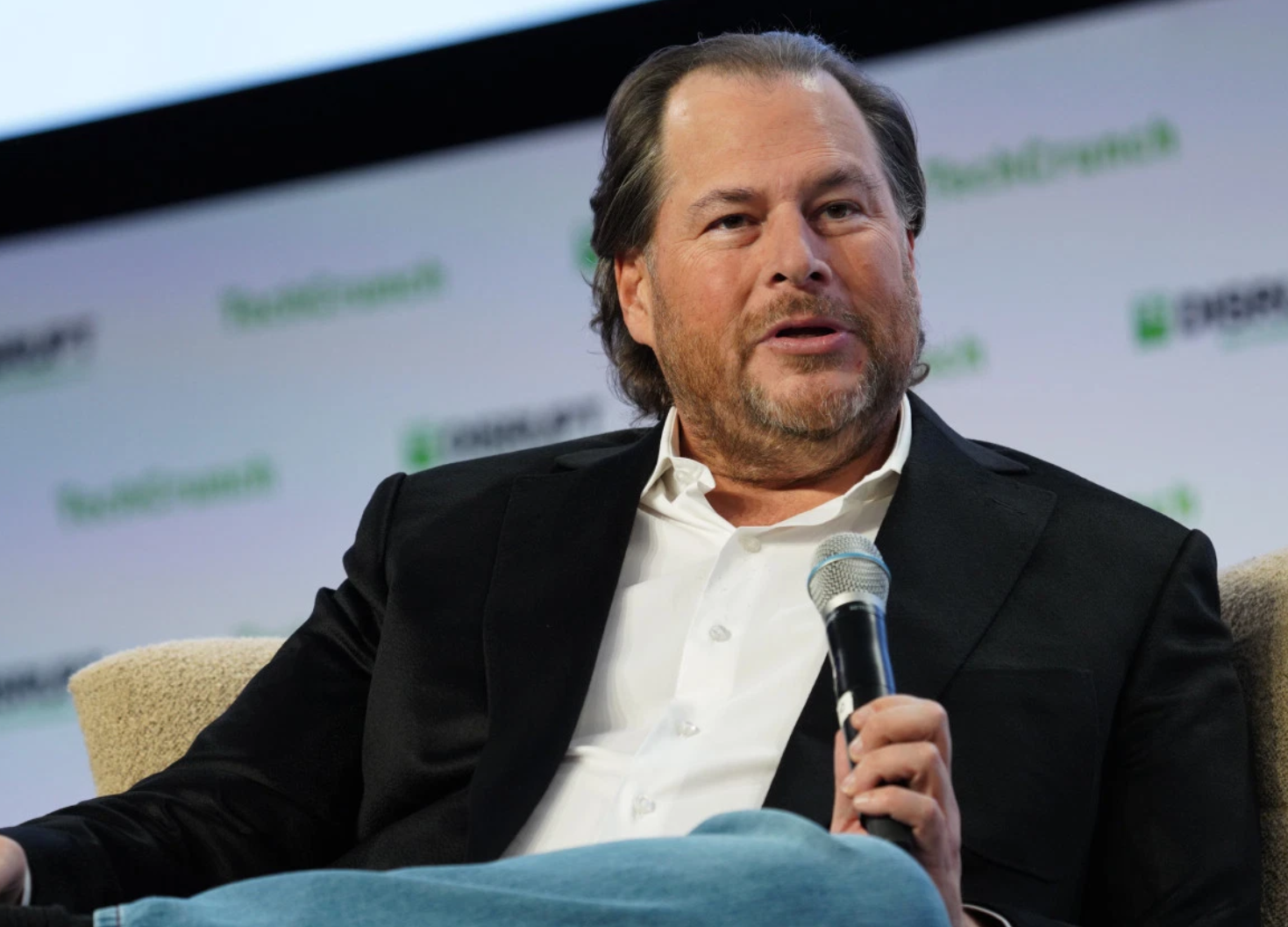 Last year at Dreamforce, Salesforce’s  enormous annual customer conference, Apple and Salesforce announced the beginnings of a partnership where the two organizations would work together to enhance Salesforce products running on Apple devices. Today, as this year’s Dreamforce conference begins, the companies announced the fruits of that labor with general availability of two new tools that were first announced at last year’s event.

For starters, Apple  has been working with Salesforce to redesign the Salesforce Mobile app to build in Apple iOS features into the app like being able to use Siri shortcuts to get work done faster, using your voice instead of typing, something that’s sometimes awkward to do on a mobile device.

Let Easy IT Support help you with your Salesforce needs.

In a world where technology is constantly changing, where do you focus your time and energy to help customers maximize their revenue and growth? What do you prioritize as a business? In 2016, we commissioned a study by IDC to help guide partners in their prioritization. To build on this guidance, we asked key leaders from across the company to provide their perspective on the greatest opportunities they see for partners in 2017. We hope you find this information valuable in helping you realize your full potential as we kick off the year ahead!

Four years after the introduction of Office 365 for consumers, Microsoft last week said subscriptions to the productivity software had reached nearly 25 million.

Subscribers, however, were harder to find last year than in 2015, according to the numbers Microsoft reported: Additions to Office 365’s rolls were down 62% in 2016 compared to the year before.

During an earnings call with Wall Street analysts last week, CEO Satya Nadella touted revenue increases for the Office products aimed at consumers — which include Office 365 — and of the latter said that the company had, “continued to see an increase in … subscriber base.”

In a filing with the U.S. Securities & Exchange Commission (SEC), Microsoft pegged the number of consumer Office 365 subscriptions in the December quarter at 24.9 million, an increase of 900,000 from the September quarter and 4.3 million more than a year earlier.

Microsoft launched Office 365 for consumers in January 2013. The initial subscription — dubbed “Home Premium” — was a five-user deal that cost $100 annually or $10 monthly. Fifteen months later, Microsoft unveiled a one-user subscription called “Personal” for $70 a year or $7 a month. Since then, Microsoft shortened the original subscription’s name to just “Home;” prices have not changed.

Posted in Uncategorized and tagged Office 365 subscriptions
Leave a comment